Have you noticed our new logo? Here's the story behind its creation. 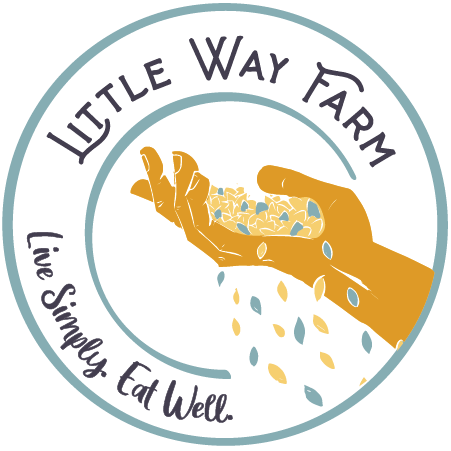 Climate change is here. Can farmers be part of the solution?

If I asked you to envision “nature”, what would you see?

I imagine most of you would picture someplace quiet, calm, and – devoid of human beings. Perhaps you imagine mountains, or a stream trickling through the forest, or waves crashing upon the shore.

I’m willing to bet that very few of you would picture human beings participating actively in this scene of nature.

Think about that for a second. Why do we often separate "people" from "nature"? What does that say about our conceptions of both?

Prioritizing images of nature as devoid of human life is pervasive within our society. In fact, it’s often how many of us would define “nature” – the natural, physical world that is somehow apart or different from human life and culture.

Now let me pose another question to you. If you imagined human beings entering this natural picture, would you consider their entrance a positive or negative event?

In Braiding Sweetgrass, Robin Wall Kimmerer, a professor and citizen of the Potawatomi nation, recalls asking her students a similar question. She was startled by the results of her survey: every single student attributed a negative correlation between human beings and nature.

Their lives, education, and culture had conditioned them to believe that not only are human beings and nature separate, but that human beings inherently destroy or spoil nature.

Kimmerer, like many other indigenous writers, points out that such a perspective prevents us from understanding how human beings might effectively combat climate change.

Yes, the conditions and conveniences of our lives are largely to blame for the climate catastrophe we face.But as multiple councils, scientific studies, and panels have stated, human beings are also central to healing the land.

In fact, the earth depends upon human beings embracing and practicing regenerative land management in order to heal the planet.

To do such a thing, Kimmerer argues, requires a paradigm shift. In fact, her work as a botanist suggests the necessity of human imposition upon the land. Without human beings managing and working the land, she has found, many native plants suffer or disappear.

Seeing human beings as part of nature invites us to envision a reciprocal relationship between people and the earth. We can learn from the land by observing it, respecting it, and carefully tending to it. However, we are also obligated to give to it.

This is in fact one of the first things that regenerative farmers learn: that their primary job is to feed the soil, to give to the land, rather than extract anything from it. In other words, responsible land management requires giving more than you take.

Understanding this can help us better manage the land and become better consumers. Rather than measuring something by the "eco-friendly" labels, we can ask: How was this made? What kind of relationship to the land did it facilitate? Did it give to the land in any way, or did it simply extract?

One of the realities of this world is that we often must make many compromises. But asking these questions can help us be more discerning when it is possible to choose more wisely: our food, our water, our infrastructure, and even our clothing.

There aren’t easy answers to these questions, and embracing this paradigm shift will likely take a long time. But I invite you to join me in imagining how human beings might not only be part of our visions of nature, but also might serve as a solution to our problems.

What does food really cost - and how can we make it more accessible? 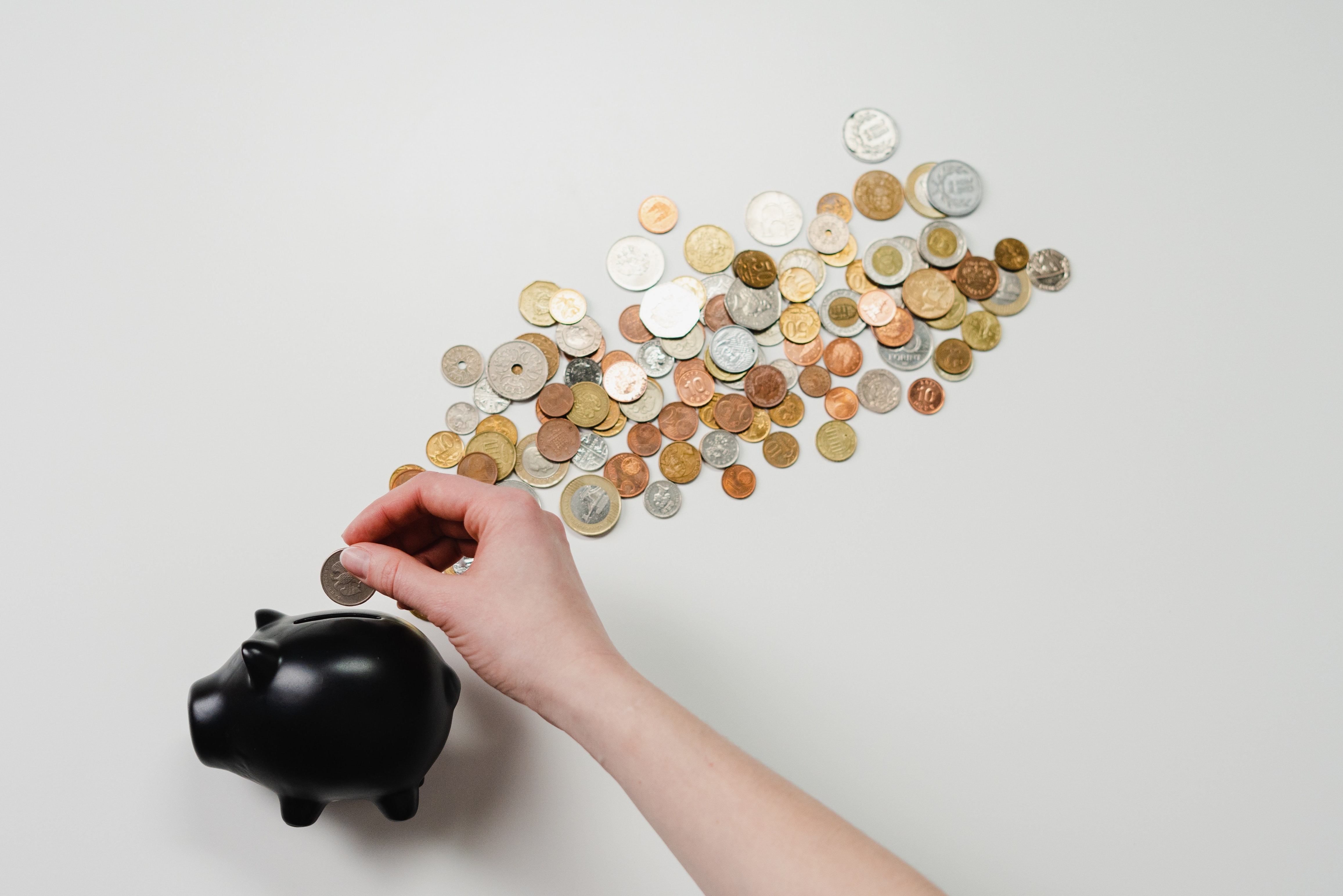 Local honey supports your community. But can it also boost your health? 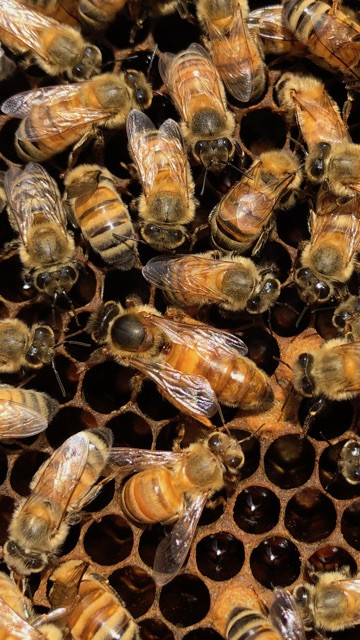 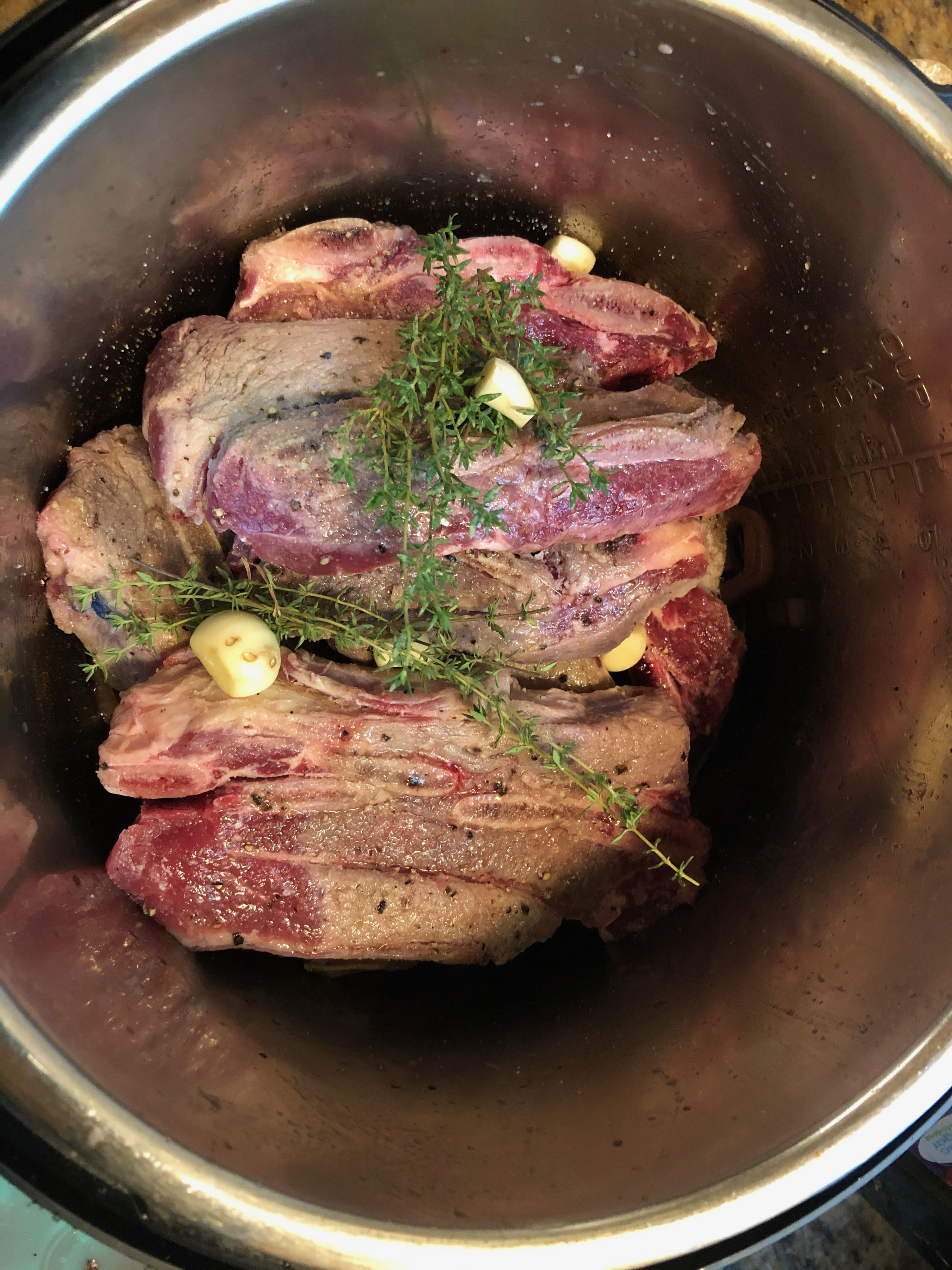