Are pasture-raised yolks always orange? If we're being honest, it depends. 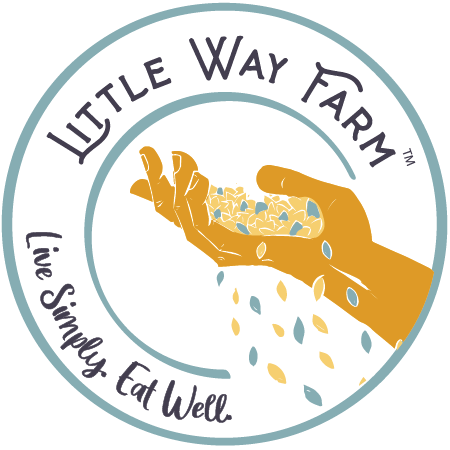 Pasture-raised food can affordable - even if you're on a budget or feeding a crowd.

Do you ever feel like you’re out of ideas in the kitchen?

I know I do. Sometimes it isn’t really about being creative, but rather about the pressure to cook for a large family, or to buy quality food on a limited budget. I imagine that many of you have experience with either of those situations, as do we.

When we first moved out of the city, we were renting a house on a vegetable farm. Since we were supporting ourselves on my small doctoral stipend, I had to cook with what we had available. Every week, I’d sort through the “Grade B” vegetables in the basement – the ugly, partly rotten, wilting, or otherwise “unsellable” vegetables that we had access to. From there, I learned to put together a meal from what we had.

It was an excellent education in eating seasonally, but it was also a good introduction to being a farmer. As the person putting the time, labor, and investment into growing food, you learn to eat even the scraps. Or, as animal farmers say, eating “from nose to tail”.

This is something we still practice on our current farm. Our family eats the “take home” chickens that we can’t sell, and the odd cuts of meat that aren’t as popular or well-known.

Learning to cook off the beaten path, however, has taught me some tips and tricks for cooking nutrient-dense food on a budget, even when you’re feeding a crowd. I’d like to share a few of them with you.

#1: Prioritize cuts of meat that extend beyond a single meal.

Despite the amount of people eating every night at our house (6-8, depending on the day), I only cook meat three times a week. Why? Because I’ve learned to pick cuts of meat that will feed us at multiple meals.

Even though this might feel counterintuitive when you’re looking at price (a $30 roast will feel much more “expensive” than a $20 pack of chicken breasts, for example), if you think about dividing that cost across meals, it’s actually cheaper. Plus, it limits the amount of time you’re spending in the kitchen.

Where do I start? Look for large cuts, like whole chickens, pork or beef roasts, or brisket.

The range of meat cuts that we’ve grown accustomed to in grocery stores is quite limited. There are many more types of cuts out there – and many of them can be just as good, and even more nutrient-dense, than the more expensive options.

Where do I start? Try swapping ribs for beef neck bones, or steaks for cuts like shanks, osso bucco, or stir fry beef.

This is another one that feels counterintuitive at first. The price of buying a ¼ or ½ animal often feels prohibitively expensive. But if you think about it over the long-term, it’s actually significantly cheaper – 10-25% cheaper than buying every cut at retail price.

Moreover, because you have the ability to pick the meat you want by filling out your own cut sheet, you can prioritize what’s best – and what will be most appreciated – for your family.

Where do I start? You can always buy a 1/4 or 1/2 animal from what we have in stock in the freezer, but if you'd like to put together your own cut sheet, be on the lookout in the summer and fall for announcements about when we're taking pigs and cows to the butcher.

#4: Start small, with the most nutrient dense options.

If you’re on a limited budget, start by adding just a few pasture-raised items to your kitchen. Just making small changes can have a significant impact, so start with the ones that are most nutrient dense.

Where do I start?

What ideas do you have? Do you have tips or tricks to make eating pasture-raised food affordable? I’d love to hear them.

Who "created" regenerative agriculture - and who is it for? We need to ask these questions. 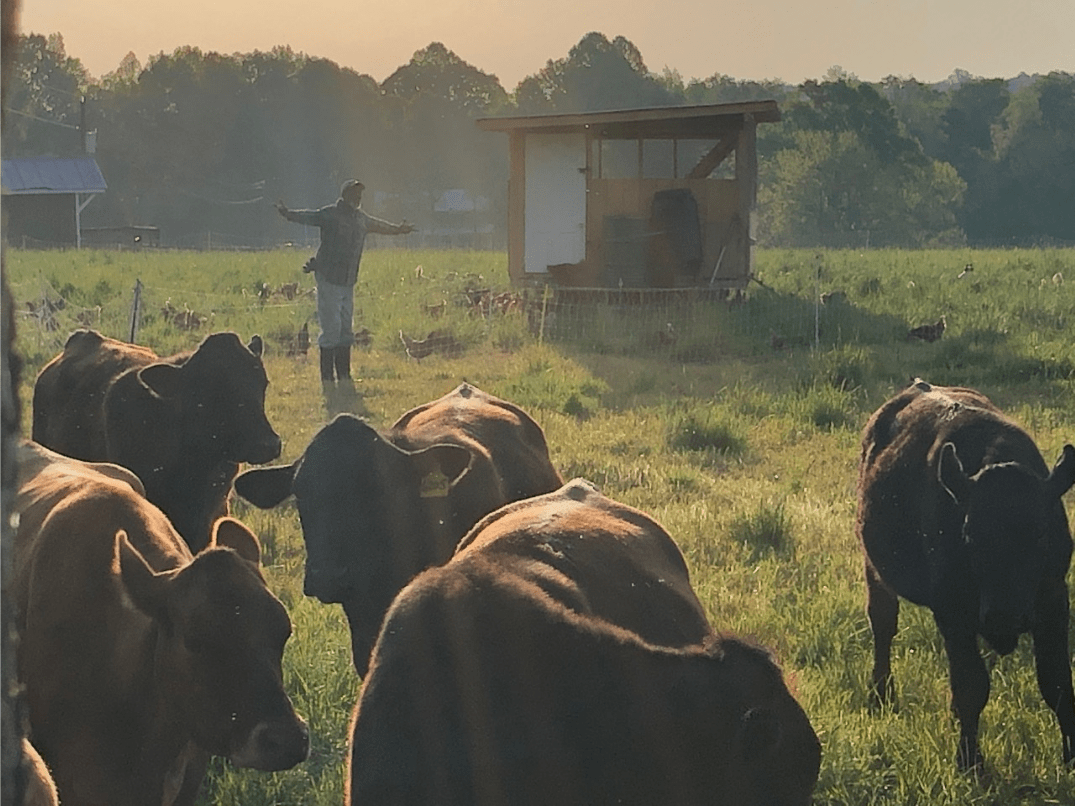 How do you become a farmer? For us, it was by accident. 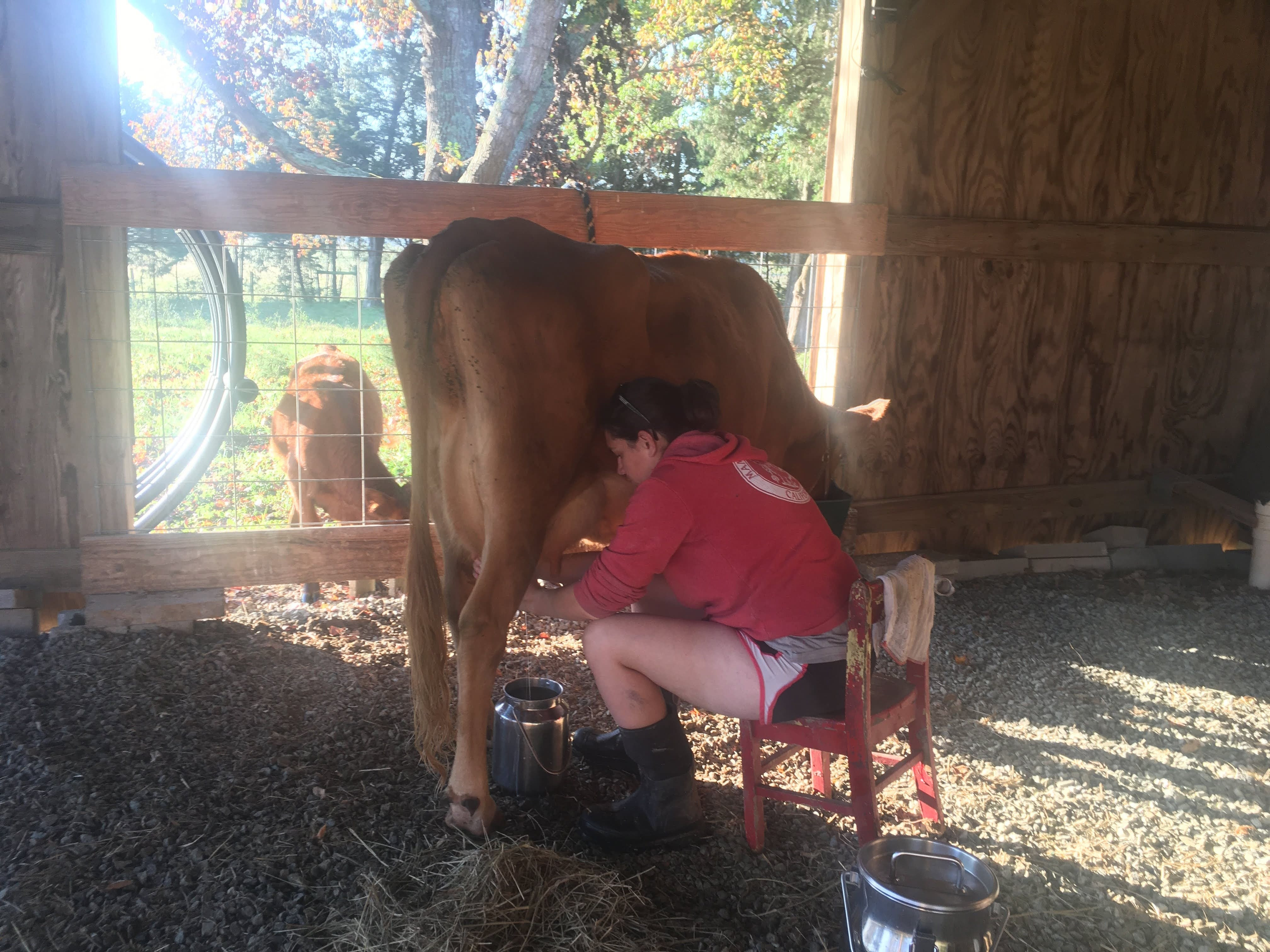 Why be a regenerative consumer? It all starts with our health. 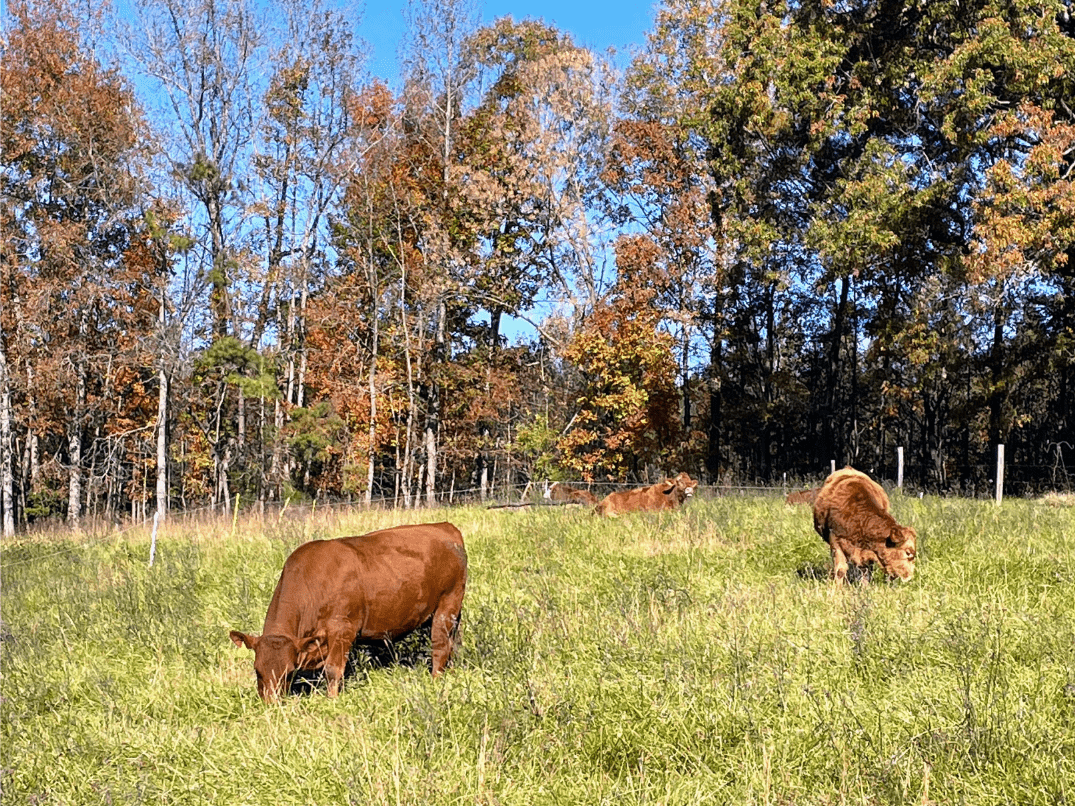